Thursday, February 16: Our Quest for Meaning and Immortality

What is Artificial Intelligence (AI) and will it help us better achieve meaning and purpose in our lives? Immortality? 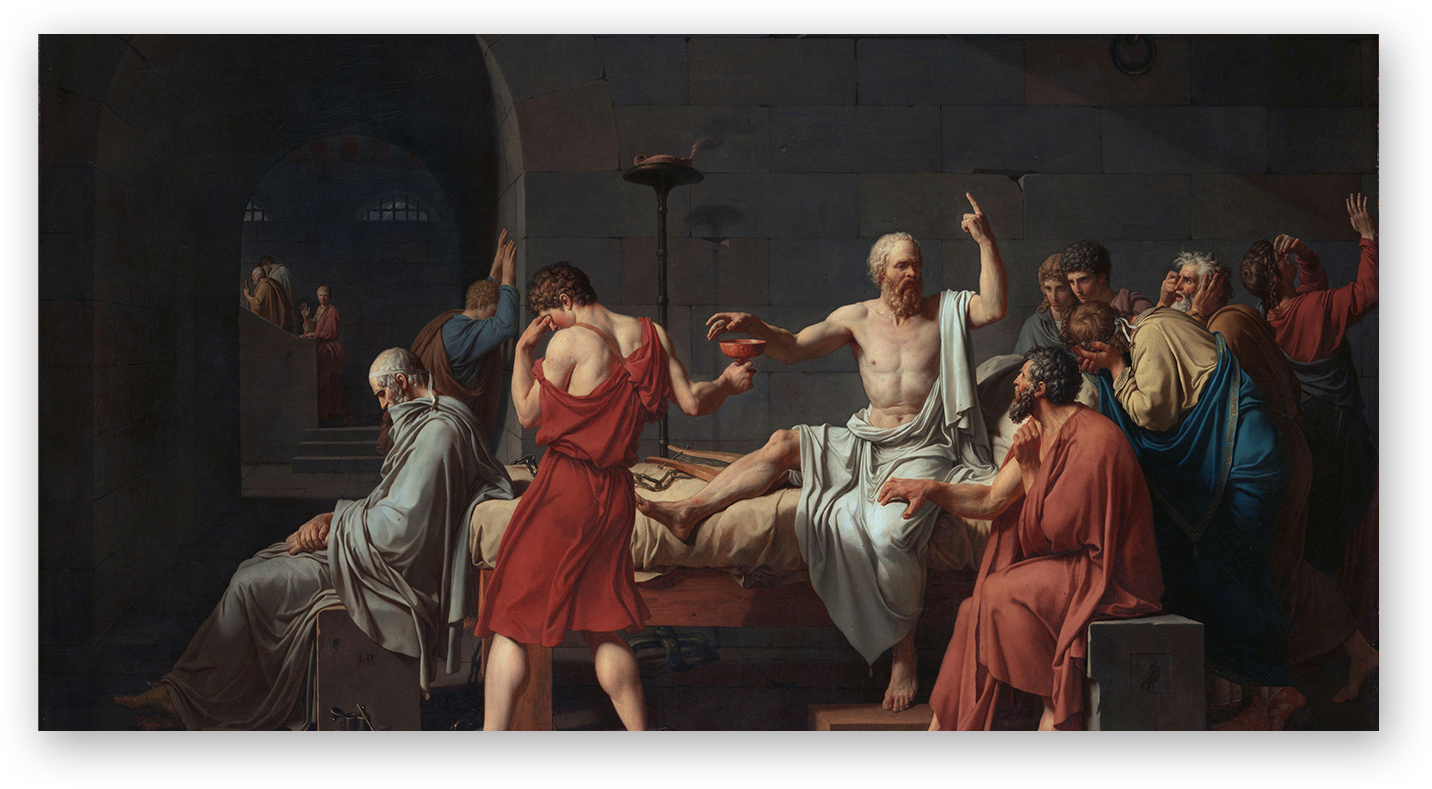 Where did I come from?

Am I the result of impersonal unguided forces of nature, or a special creation of God?

Where Am I Going?

When I die does my life end at the grave, or do I have a soul that goes on to eternal life?

Why Am I Here?

Is the meaning of my life only what I can make out of it, or do I have a God-ordained purpose?

Socrates is considered by many to be the father of Western philosophy and legal reasoning. He sought wisdom by humbly questioning everything and logically following the path of inquiry wherever it led. If evidence wasn’t there, or wasn’t strong enough to reach a conclusion, he remained skeptical. 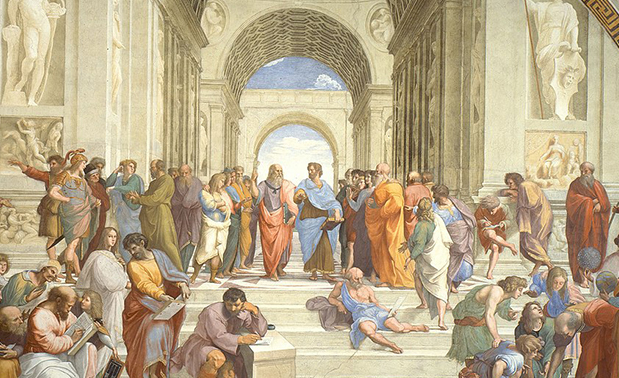 The School of Athens fresco in the Vatican by Raphael, 1509 A.D. The fresco represents the greatest philosophers and scientists from classical antiquity gathered together sharing their ideas and learning from each other. These figures all lived at different times, but here they are gathered together under one roof.

Our Current Series –“Has Science Rediscovered a Creator?”

A 7-part series. Subscribe to the Free Videocasts below 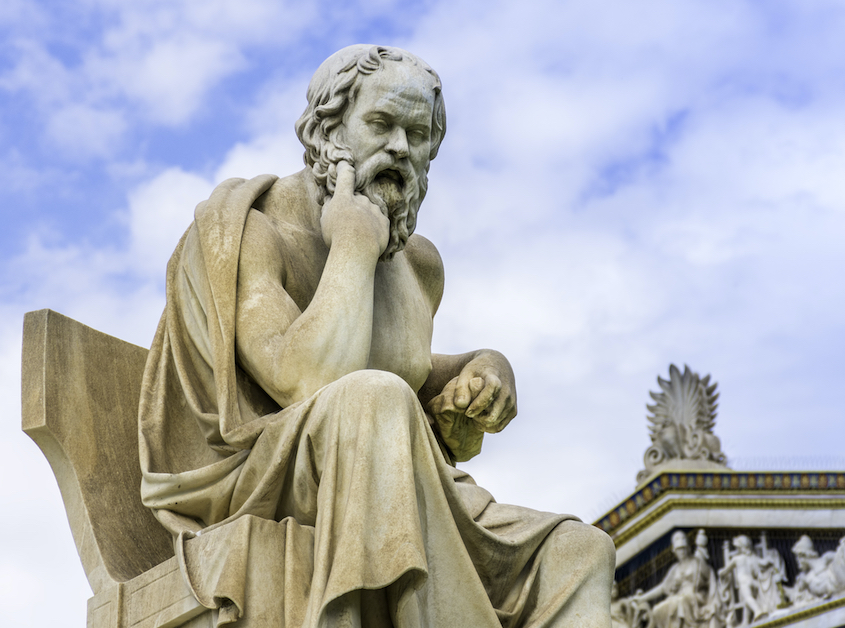 Who created God? (and other small questions) Evolution did according to the textbooks, the media… Read More 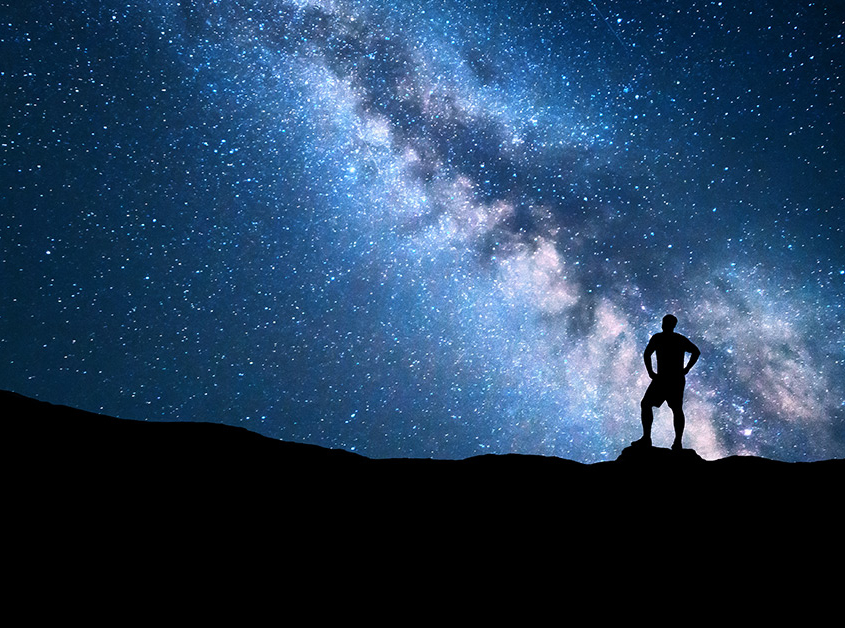 Whether you’re a believer or a nonbeliever, an examination of the unexpected scientific evidence from… Read More 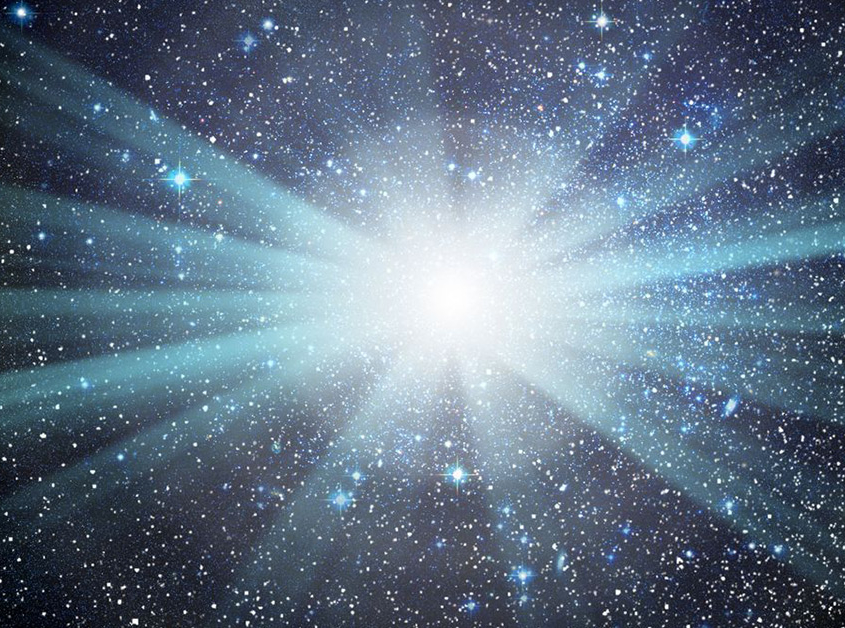 #2 BEGINNING OF THE UNIVERSE

The Genesis account of the beginning of the universe was written down in the Hebrew Scriptures some 3,500 years ago… Read More 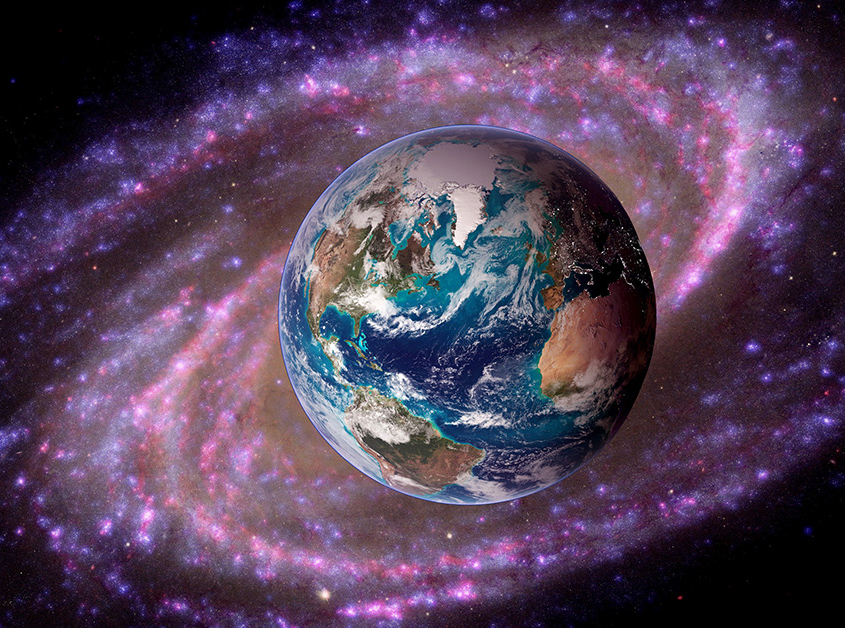 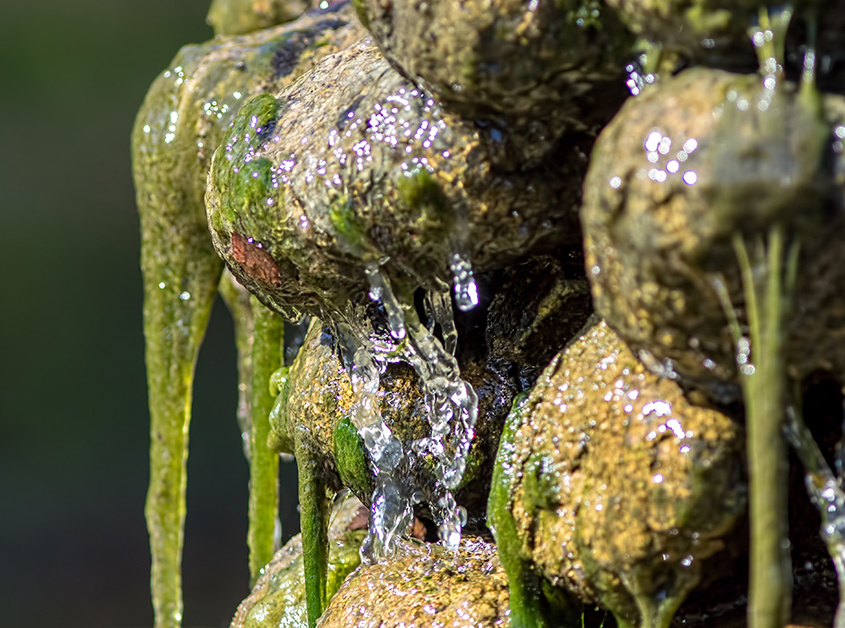 Those of us engaged by this series are curious by nature. We are educated people and enjoy… Read More 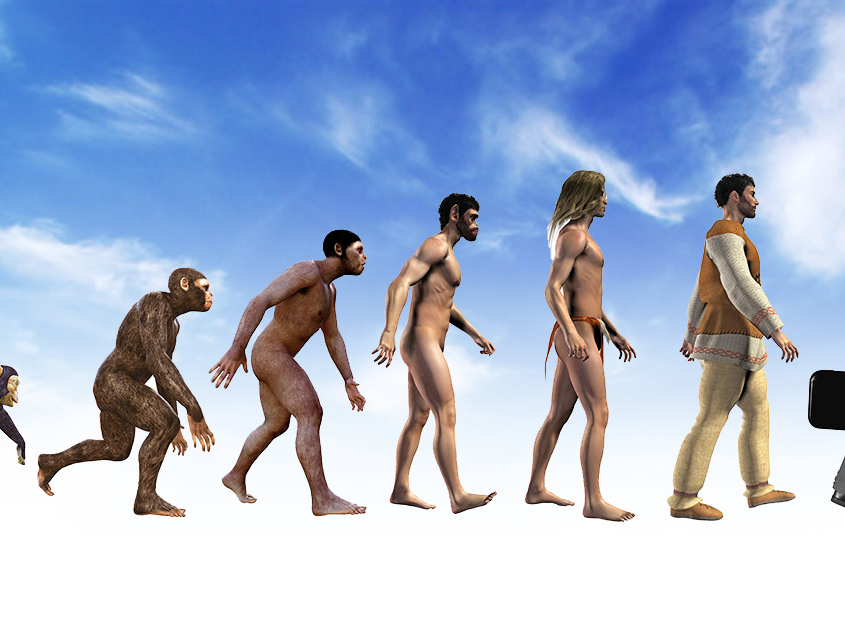 #5 ORIGIN OF THE SPECIES

Once life got started, did creatures continually evolve in an increasingly complex manner over time… Read More 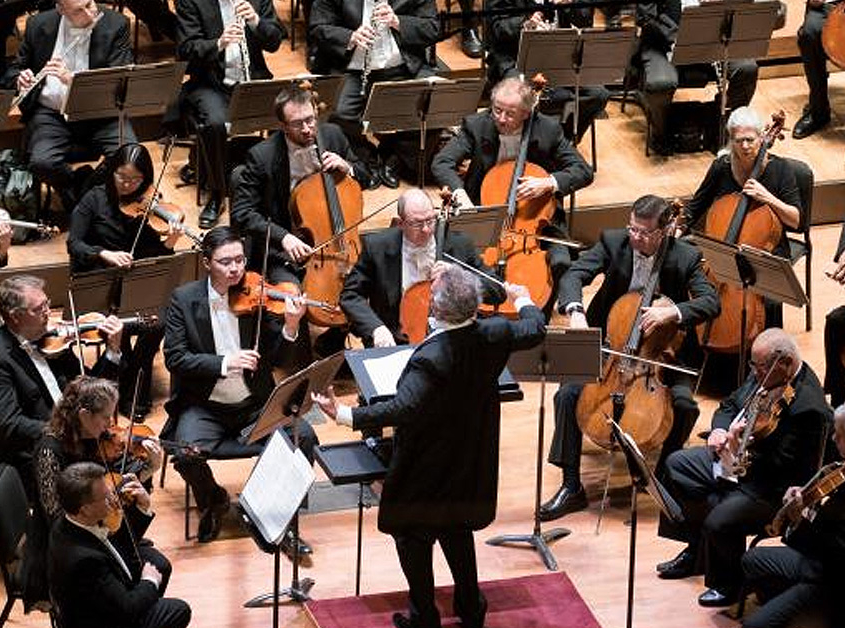 Is humankind just an evolved species of animal, or are human beings special creations of God… Read More What do we know so far? In this series, we have been thinking deeply about origins and destiny and… Read More 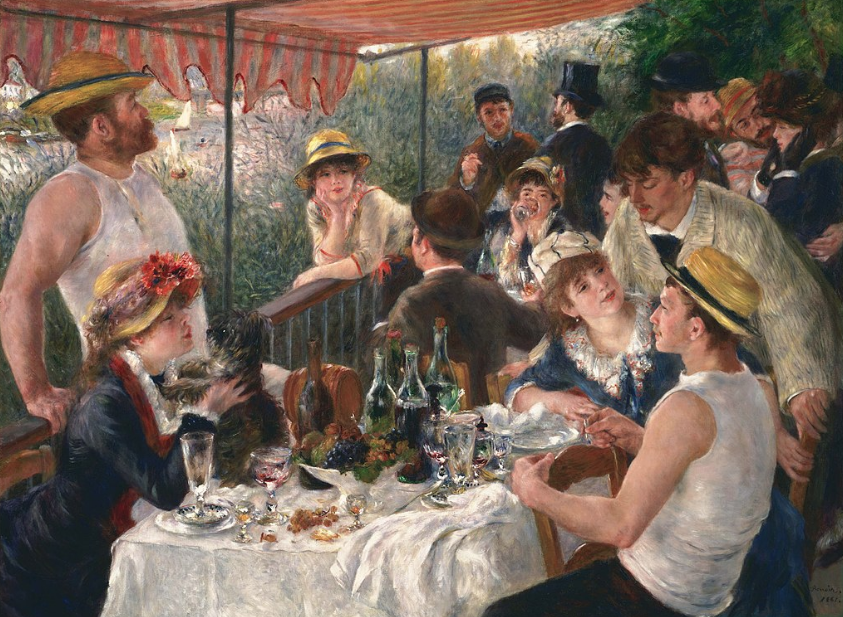 WHAT ARE YOUR CONCLUSIONS?

What have you learned from this study? What surprised you? What reinforced what you already believed?… Read More

Did the Judeo-Christian Worldview Give Birth
to Modern Science? 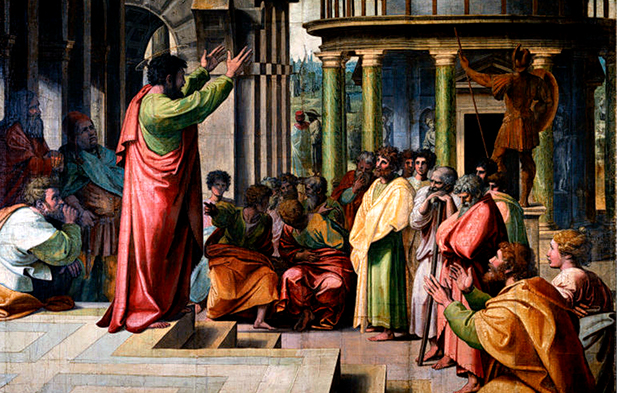 The Apostle Paul, the inspired author of the majority of the New Testament, lectures to the Greek philosophers in Athens on Mars Hill (1st century A.D.), revealing to them that there is a Supreme Creator God – “in Him we live and move and have our being … for we are His offspring” (Acts 17:28).

Whereas the School of Athens represents that truth is discovered through human reasoning, Paul represents that truth is given by God through revelation. Reason and revelation (natural and special) can work well together.  They are not inherently  adversarial.  Western civilization and modern science are products of the agreements and inevitable tensions between the two.

Historians acknowledge that Aristotle was the first to give us a scientific methodology, but it was the Christian worldview that gave birth to modern science in the 17th century.  With the invention of the telescope Copernicus, Galileo, Kepler and Newton, among many others, studied the heavens motivated by their conviction that God created the heavens and the earth.

The purpose of the Socrates @ SaddleBrooke Club is to explore the Big Questions of life and follow the evidence to a conclusion wherever the path may lead.”

Click on the picture to get a complete overview in 10 minutes. 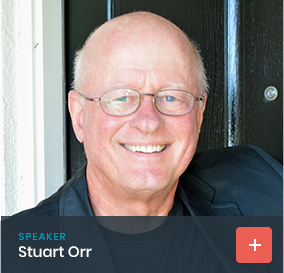 Join the Club
Scroll to top